WASH for All Communities

At Brgy. Sapang Uwak, an Aeta community where the Integrated WASH program of Manila Water Foundation was established

The programs of the MWF contribute to various UN Sustainable Development Goals (SDG). As with the enterprise, MWF supports Goal 6: Clean Water and Sanitation. Aside from this, MWF also anchors its programs to Goal 1: No Poverty, Goal 3: Good Health and Well-Being, Goal 4: Quality education, Goal 14: Life Below Water, and SDG 17: Partnership for the Goals.

MWF seeks to co-create communities where everyone enjoys the basic human right to clean, safe and potable water and proper sanitation. With its Integrated WASH, Flagship and Special Programs, MWF hopes to be able to achieve its mission and see a Philippines where no one is left behind.

2019 ACHIEVEMENTS OF THE INTEGRATED WASH PROGRAM

Essential to realizing its mission and advancing its vision, MWF implements a holistic intervention of services according to WASH. First, MWF provides access to clean and potable water in selected communities. Second, MWF designs and builds toilets for communities to eliminate open defecation. Alongside these interventions, MWF educates and encourages behavioral changes towards proper hygiene practices which significantly contribute to overall wellbeing.

For the two pilot communities that MWF supports, namely Sitio Monicayo and Barangay Sapang Uwak, both in the province of Pampanga, MWF has introduced its Integrated WASH program as a community-based agenda. In these two indigenous people communities, MWF upholds a participatory and inclusive approach to community engagement, where people, organized into a Water or Sanitation Group, are at the core of the development process that drive their own participation, thus, ensuring success in WASH interventions.

In Sitio Monicayo, Mabalacat City, Pampanga, 2019 is a milestone year for the Integrated WASH Program with two major milestones: the roll-out of its (BCC) behavioral change communication campaign and the launch of the sanitation phase. By the end of the year, its Water Group was able to deliver 10,544.44 cubic meters to the community and spend 26 capacity-building hours, with P370,357 worth of water collections to be used for the sustainability of the water system. For its sanitation phase, Sitio Monicayo’s Sanitation Group has also been organized, with 45 toilet-less households provided with a toilet facility between the end of the 2019 to early 2020.

Meanwhile in Barangay Sapang Uwak, Porac, Pampanga, Manila Water Foundation (MWF) inaugurated water facilities early in the year to address this basic need of access to clean, potable and safe water. Three water storage tanks and three-kilometer piped connections to 13 watering points were built in the community where its main source of water is a natural spring. This was in partnership with Manila Water Philippine Ventures – North Luzon Regional Business Development (MWPV-NLRBD) and the Municipal Government of Porac.

All throughout the year, MWF has established a mutual relationship with the community, forming a Water Group and building the capacity of its members to maintain and operate the water facilities in the long run.

MWF also reaches out to other marginalized communities through its Flagship Programs, namely Lingap, Ahon, and Health in our Hands. These programs are for public institutions and low-income communities that have less to no capacity to install their own stand-alone water supply system and are in-need of hygiene education. 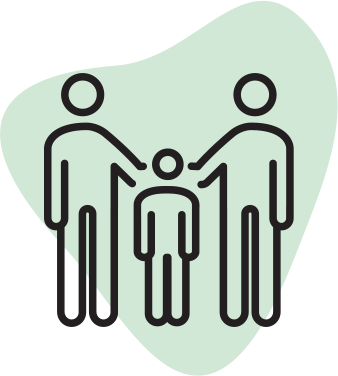 Lingap is an infrastructure development program for hygiene and drinking facilities in public institutions such as schools and health centers. 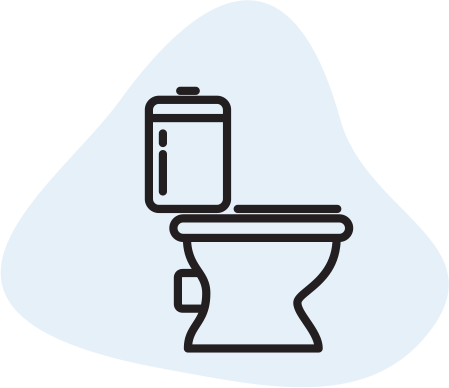 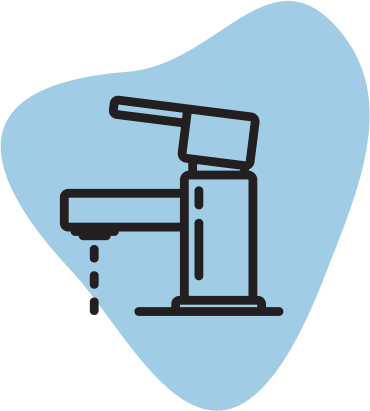 Health in Our Hands is an educational program for institutions and communities on the importance of proper hygiene practices as key to a healthy living. 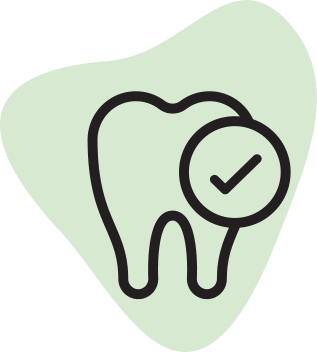 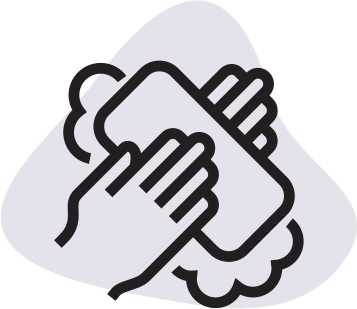 MWF also serves through its Special Programs, which promote national development and immediately addresses people’s needs in times of disasters and calamities.

Agapay is the provision of water access and sanitation services to disaster-affected communities. Under Agapay are two sub-programs: Agapay Tubig, a disaster response sub-program that distributes bottled drinking water and deploys water tankers or Mobile Treatment Plants to affected families to address their needs for drinking, bathing, and other hygiene-related activities; and Agapay Sanitasyon, a disaster response program that builds sanitation facilities for affected families and individuals who were displaced from their homes and communities. 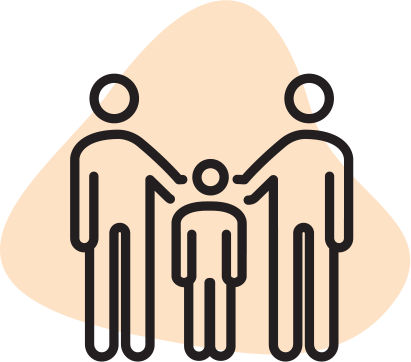 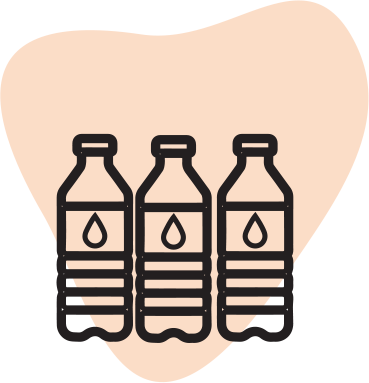 MWF Prize for Engineering Excellence is a biennial award and the first-ever recognizing body in the country that honors Filipino engineers who made notable contributions in the areas of water, sanitation, environment, and sustainability for marginalized communities. 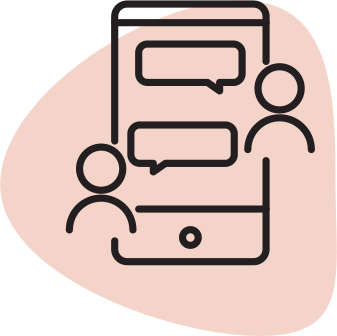 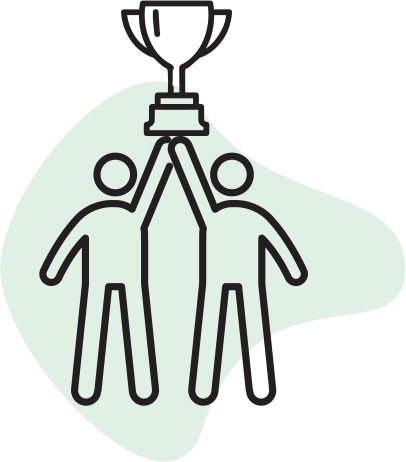 WASH Volunteerism is a pool of Manila Water enterprise talents and external partners who selflessly share their time, skills, and resources with the Foundation’s initiatives. 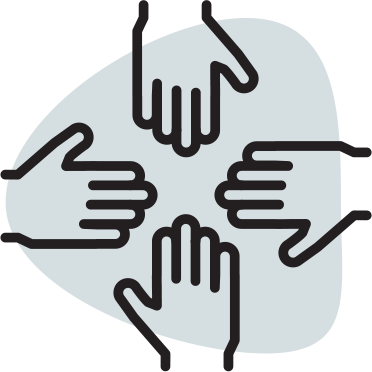 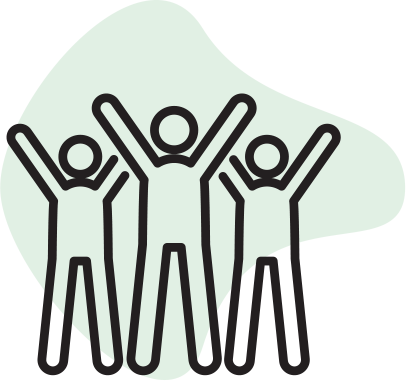 Leveraging on the enterprise’s business expertise in water supply and sanitation, MWF aligns itself with the Manila Water Company’s sustainability framework by helping build communities, protecting the environment, safeguarding health and safety, contributing to local and national economies, and developing employees. With the breadth of its Flagship and Special Programs, and the depth of its core program, the Integrated WASH, MWF looks forward to bringing WASH for All Communities in the years to come.